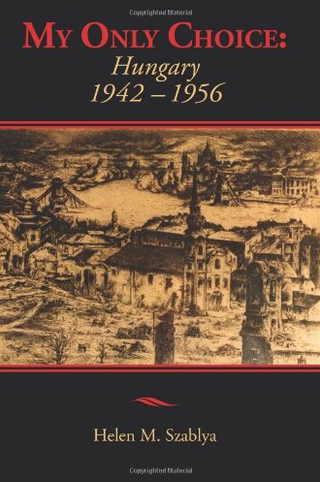 Tags: Hungary, Revolution, 1956, Helen M Szablya, Amazon
Hungary 1942-1956. ”It happened to me!” are the most powerful words in the human language. ”My Only Choice” is the story of what happened to me! It is the pursuit of freedom as lived through the coming of age journey of a seven year old little girl who becomes a woman and mother in  Read More